In 2008, she was involved in an arbitration proceeding representing the Government of Indonesia against one of the largest gold mining companies under UNCITRAL rules related to share divestiture process. In 2012, she represented a State owned enterprise company in a high profile construction claim pursuant to FIDIC contract with the total amount of USD 17,298,834.57 claim under ICC Rules. In 2019, she became the Counsel to a foreign investment company against one of the biggest oil companies in Indonesia for a USD 41,306,294  claim before Badan Arbitrase Nasional Indonesia (BANI).

In corporate matters, Windri advises various technology companies and assists clients in starting up business/investment in Indonesia up to the dissolution and liquidation process of company in Indonesia.

In addition, she is also one of Ethical Committee members of Asosiasi Fintech Pendanaan Bersama Indonesia (AFPI). 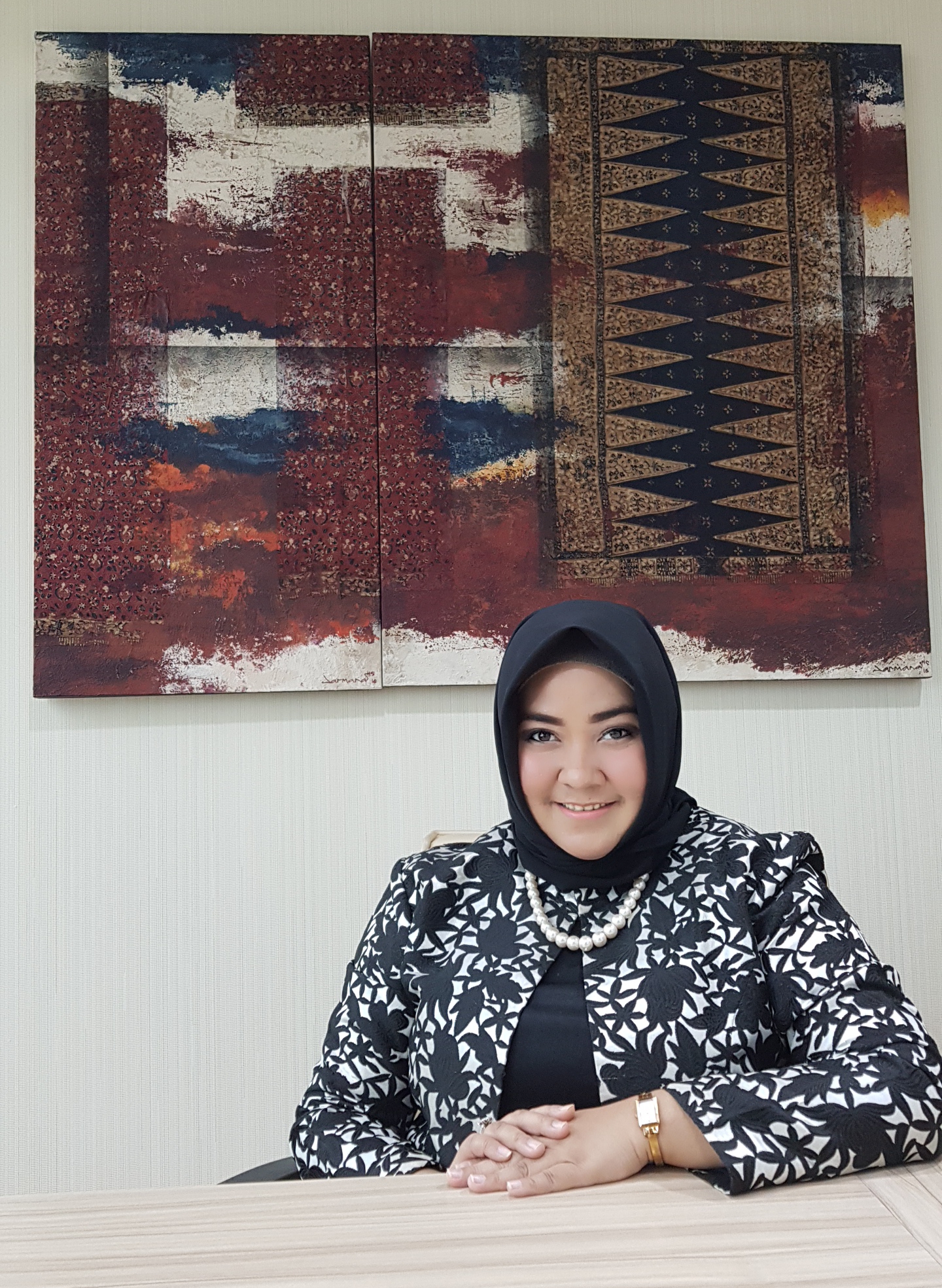